“We forgot his shoes,” Cheska said, carrying a sleepy Colin in her arms. “But he has socks!”

I had the special privilege of doing some family shoots this past month, and Richard, Cheska and Colin came up first. I’ve known Cheska since high school. She was a senior when I was a freshman and, totally intimidated, I only really spoke to her when spoken to (she’s probably gonna laugh when she reads this but I totally was!). She was another one of those older girls at my school who my friends and I looked up to. And through mutual friends and, of course, Facebook, we’ve managed to keep in touch.

She asked me to shoot her son, Colin’s 2nd birthday (pics of that to come!), but before that, asked if I could take pictures of him in his Mickey Mouse t-shirt (it was a Mickey Mouse themed party) for the invitations. Since they’d all be free for Colin’s session, I asked them if they wanted some family pictures done and they agreed!

We shot at the Brand Libray Friendship Garden on a gloomy Sunday afternoon. There was rain in the forecast so we took as many pictures as we could before it started to drizzle. Colin was shy at first, but as soon as his mom and dad started singing some of his favorite Disney tunes, he was all smiles and giggles! No shoes? No problem!

Thanks for spending the afternoon posing Richard, Cheska and Colin! 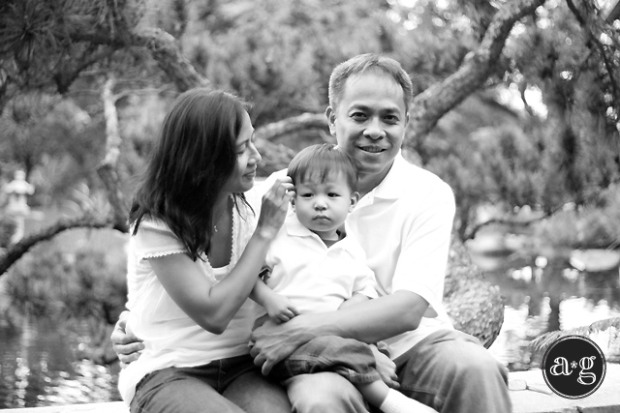 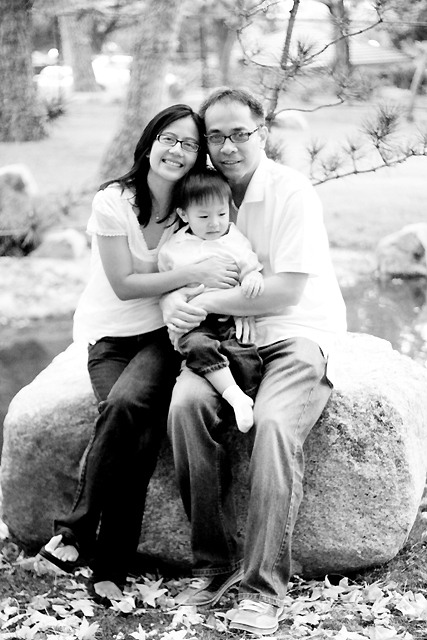 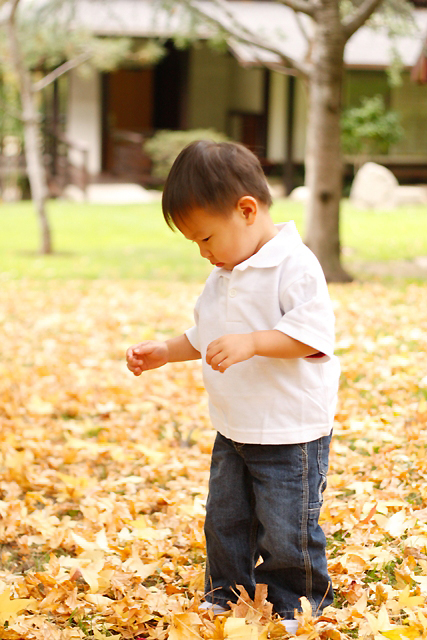 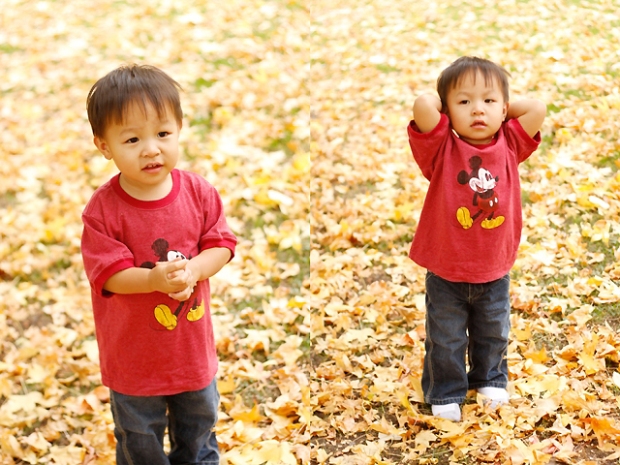 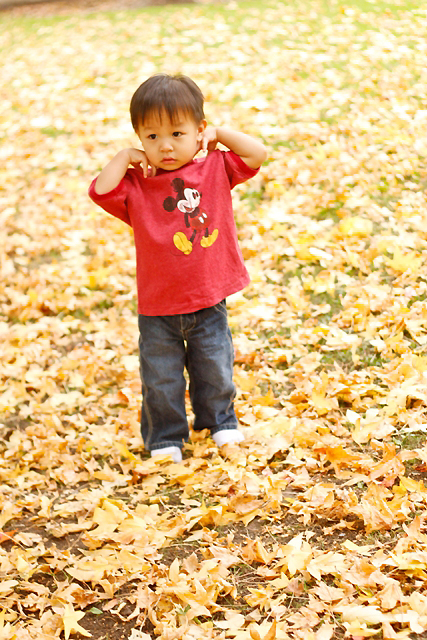 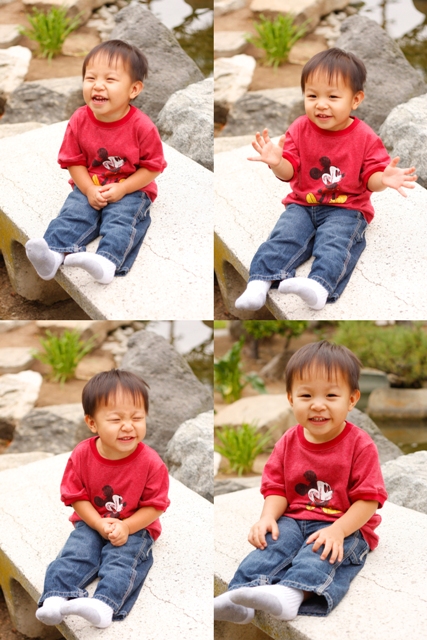 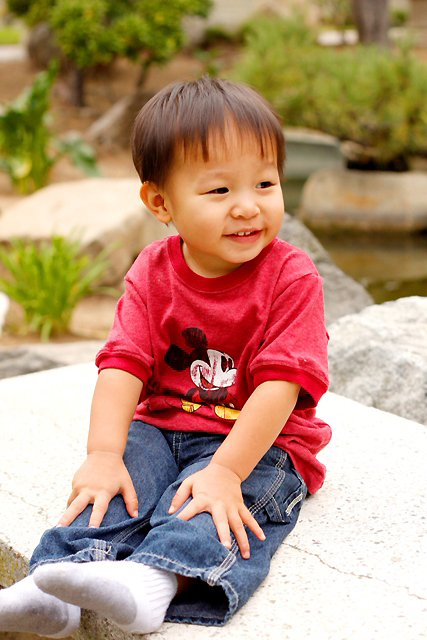