So I finally gave in this year and invested in a Disney Annual Pass. I used to have one in college, but back then, with UC Irvine just 20 minutes away from Anaheim, it made complete sense to own one. After moving back to Glendale, however, and getting busier than the busiest bee, I just couldn’t justify the not-so-cost-friendly luxury. It wasn’t until this summer that I finally got my sign to have that special card in my wallet again – kids.

Not MY kids, but kids I love nonetheless. =) A lot of my parent-friends have gotten their annual passes to the Disney Parks and I couldn’t resist the chance to spend as much time with my godkids/adopted nieces and nephews (and my friends too, I suppose, haha!) as I could so I got mine this past summer. The Sunday after Thanksgiving, I spent the whole day at Disneyland with Chris, Iya, Charlie and Alex – four of the reasons I finally gave in to that pass.

When we took their first family pictures last year, Charlie and Alex were two 8-month olds we could sit on the grass and not worry about because they sat STILL. Now, well, they’re not 8 months and they certainly don’t sit still anymore, but I’d follow them anywhere they led me. They are two of the funniest little girls I’ve ever known, which isn’t a surprise since their parents are pretty hilarious themselves =) They speak lots,  dance lots (Charlie and Alex, not Chris and Iya haha!) and, though they may not know it yet, look like they’re lovin’ life…and who wouldn’t at their age? What I wouldn’t give to be 19 months old again.

The girls are such the bright spots in Chris and Iya’s lives – it’s very easy to see, and how could they not when they’re raised by two such awesome parents that I really couldn’t begin to speak the world of. I’m so glad to be able to watch Charlie and Alex grow up. Their very faces on Facebook, picture texts and videos do wonders to my not-so-cheerful days and make the already good days even better. Thanks, Chris and Iya, for being such great friends and for never allowing me to miss a moment of Charlie and Alex’s antics. So proud to be NinangTita =) 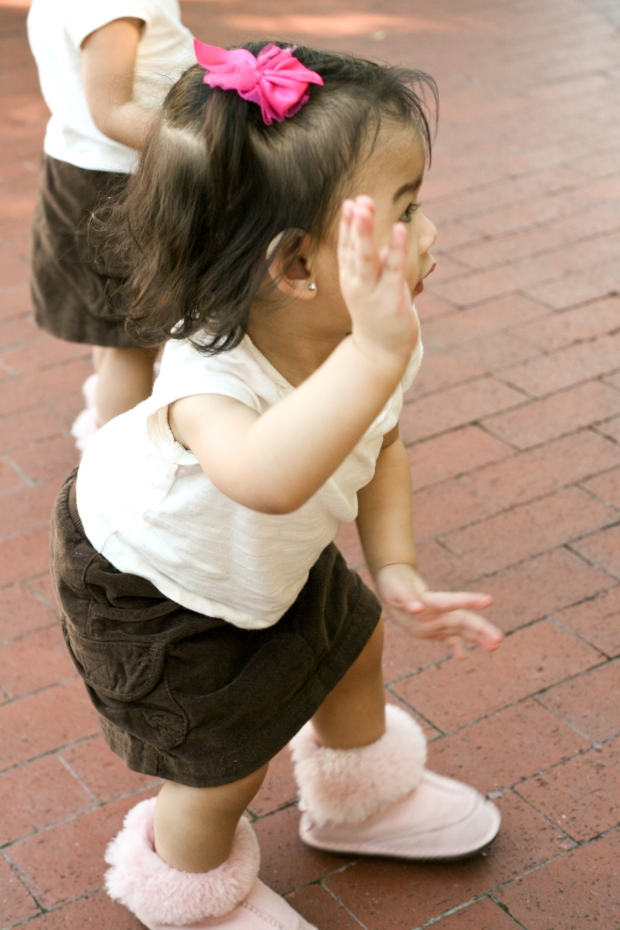 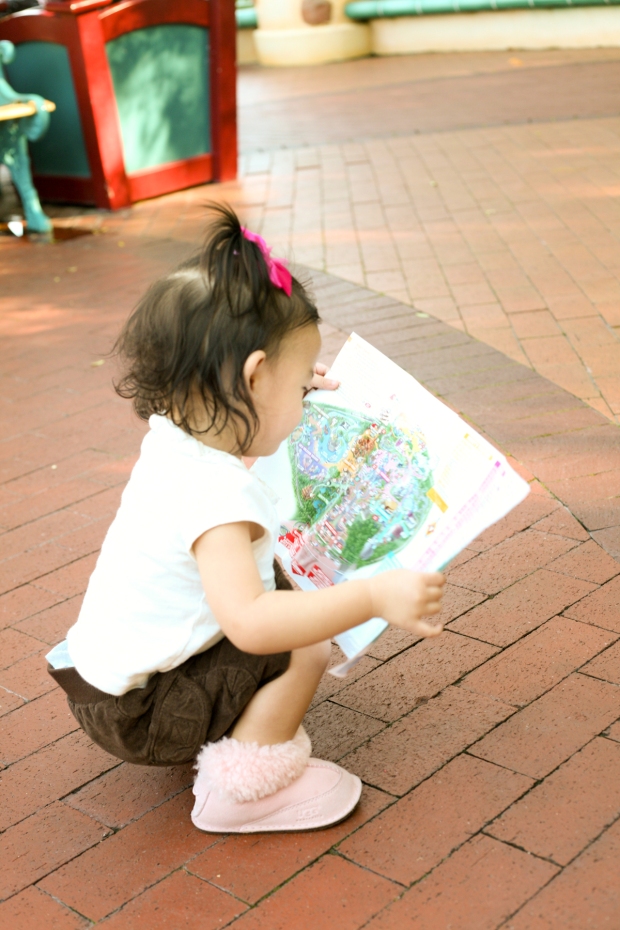 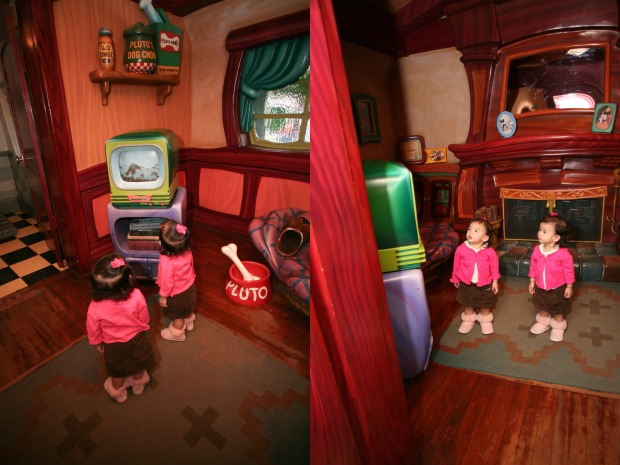 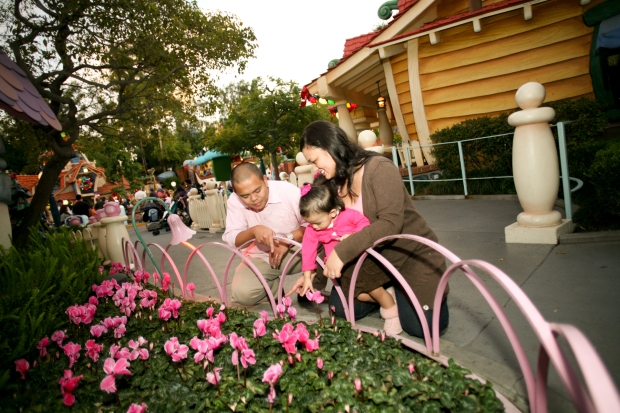 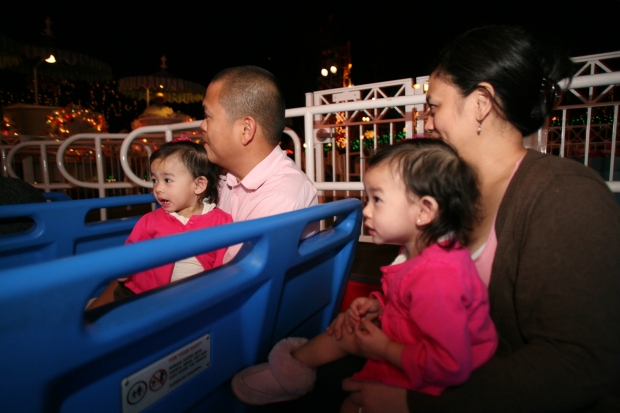