I met Iya in the 7th grade, when she moved to L.A. from Drexel Hill, PA. I’d never even heard of Drexel Hill until I met her, but all I can say is, thank goodness her family got sick of the east coast winters because I don’t know what life would have been had we never met.

Iya and I attended a relatively small Catholic elementary school, and because of its size, it didn’t take much for families to get acquainted. I can still remember the first time I met Iya’s mom. It was back-to-school night early that school year, and after our teacher was done speaking to the parents, Iya and her mom were on their way out of the classroom when we met by the door. “Marissa said you’re the smartest girl in the class,” Tita Susie said. Well geez, how could I not love her instantly? hahaha! All jokes aside, though, that was the beginning of my wonderful, familial relationship with Iya’s whole family and they are as fun loving a group of people as you could ever meet. For the last 21 years, they’ve included me in birthday celebrations, weddings, baby showers and even the not so happy moments when they’ve had to say good-bye to a loved one. Each time they welcomed me as one of their own and I feel so privileged to be in such a position.

To celebrate Tito Nesty and Tita Susie’s anniversary, the family thought it’d be fun to get together and have some pictures taken. We spent the afternoon at Frank Bonelli Park in San Dimas and, despite the chance of rain, I prayed all morning for at least 2 hours of sunlight and man almighty, I got like 3! Everyone was so awesome in front of the camera too! 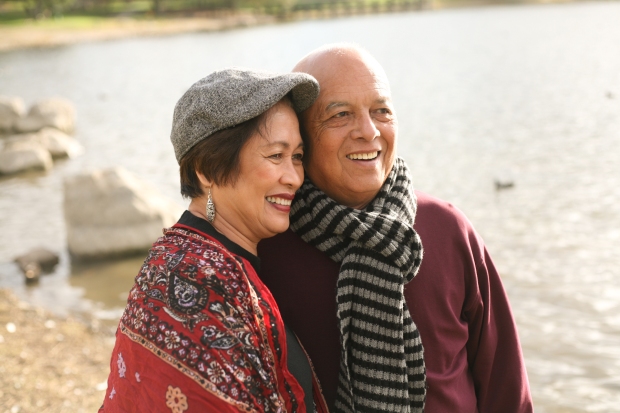 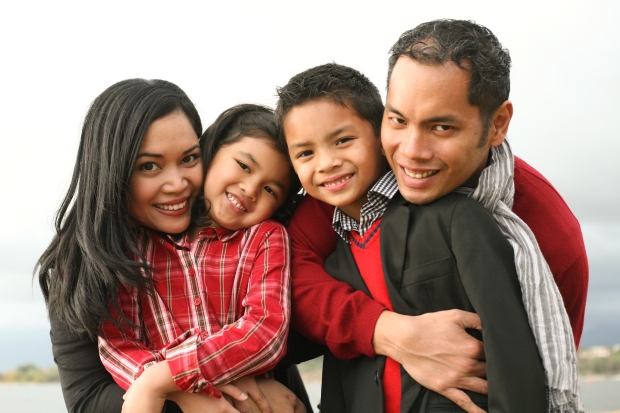 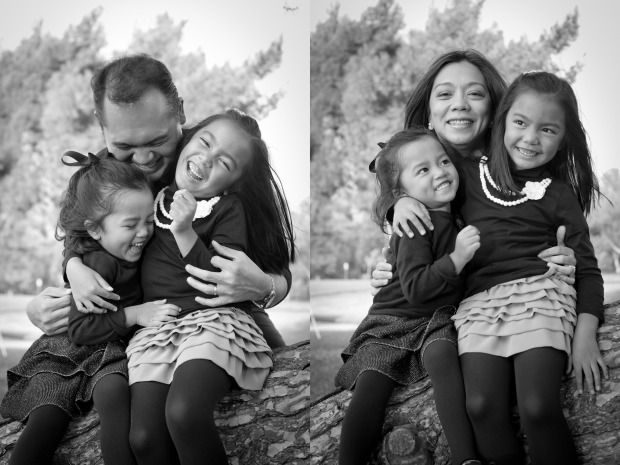 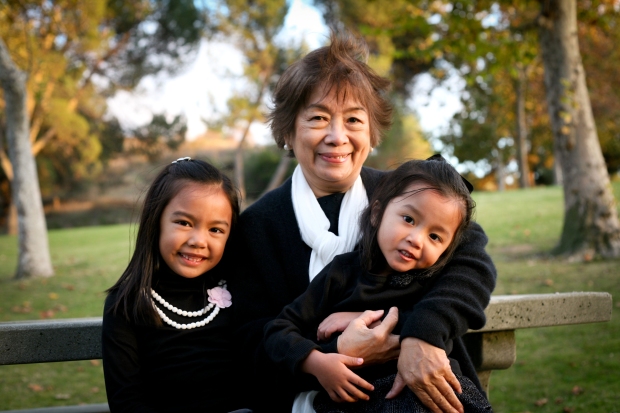 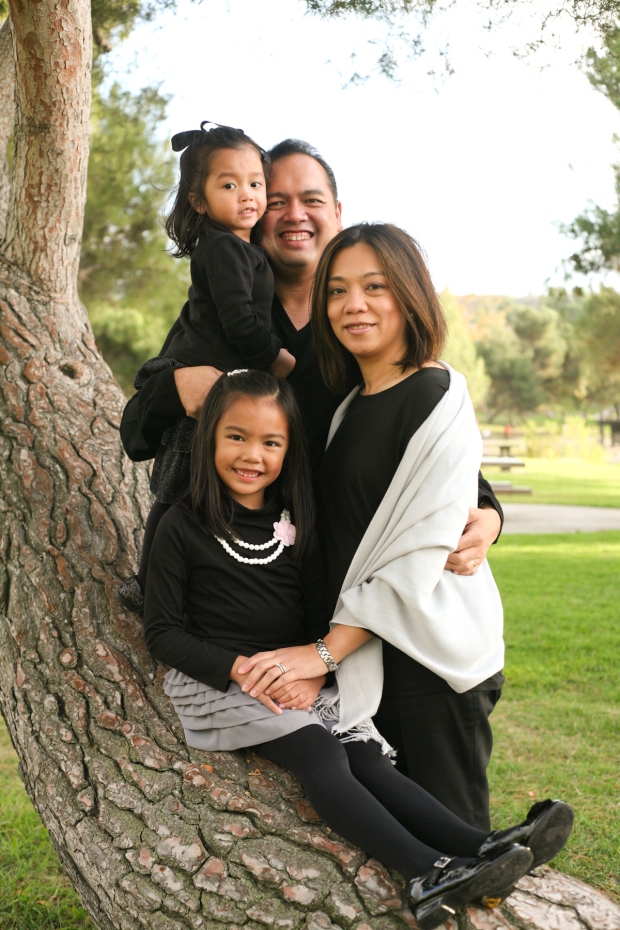 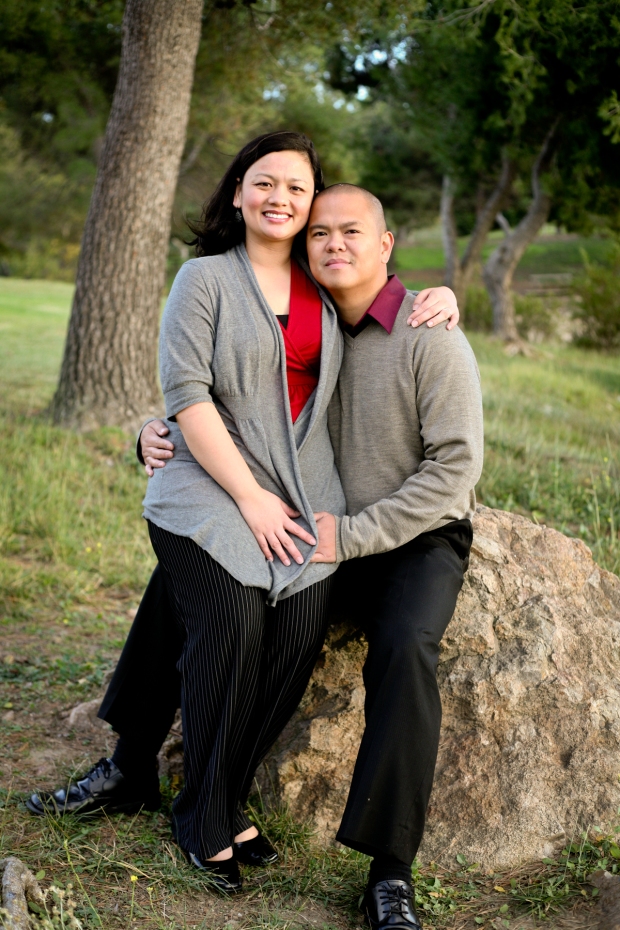 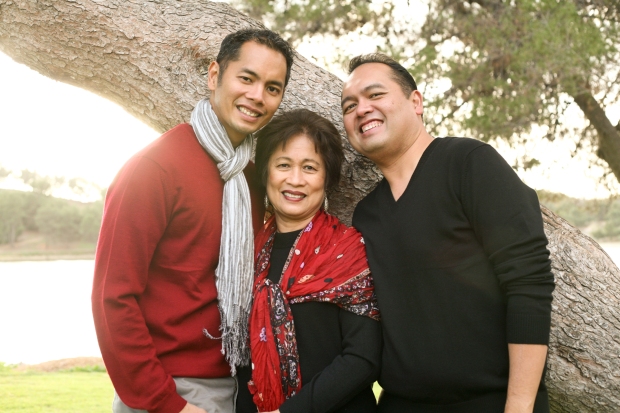 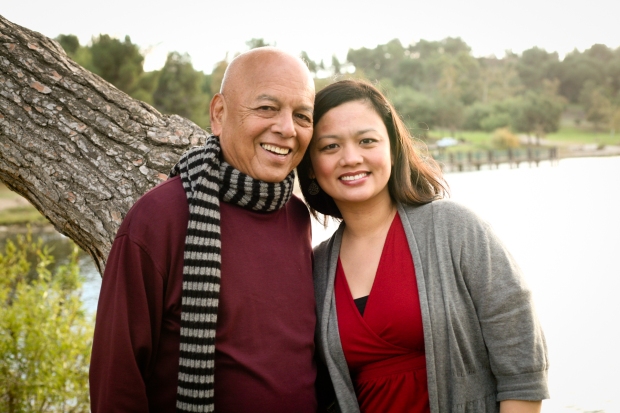 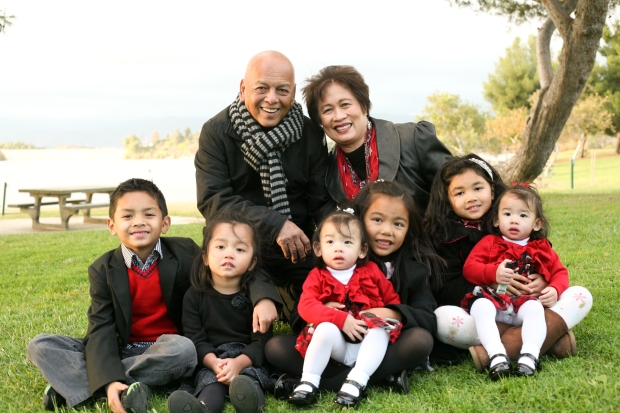