The first image says it all. I asked Nolan if I could see his shoes and, without turning his head to look at me, he stuck out his right foot to, as I requested, show me his shoe.

With kids growing up so quickly, Katie, a special-ed teacher (teachers are some of my favorite people!), asked if I could shoot some photos of Nolan, who is just over a year old. At first, he was quite the shy little guy, clinging to Katie…and his baseball. “He’s always holding some kind of ball,” Katie said. And as distracted as babies can be, Katie says that if baseball (check out that stance!) or the Lakers are on tv, Nolan’s attention seems to hold. I love this kid already.

After a while, Nolan started to warm up, and how could he not? It was a beautiful Labor Day Monday at Wilderness Park, and all this open grass was just calling for him to run around at will, which he did. He even warmed up to the lady with the camera constantly in her face…or his face, is more like it. That picture below with Nolan resting his hand on the bench? “He’s telling you to sit next to him,” Katie said. Aaaw, thank you, Nolan =) What a sweetie!

After an hour or so, we came upon a set of stairs where Katie and I literally watched Nolan walk up and down a few dozen times until we finally convinced him to move on. At last, he needed a juice break, which produced an even more playful little boy. As the first image signified the start of our day, so does the last signify the end of it. By the time I’d shot a couple hundred photos, Nolan was more than happy to show me his smile. 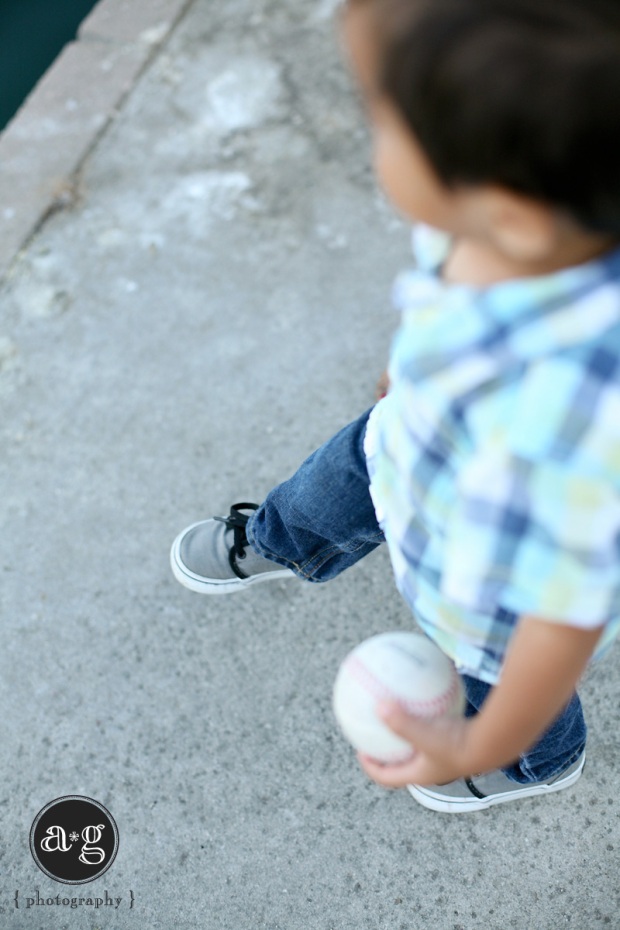 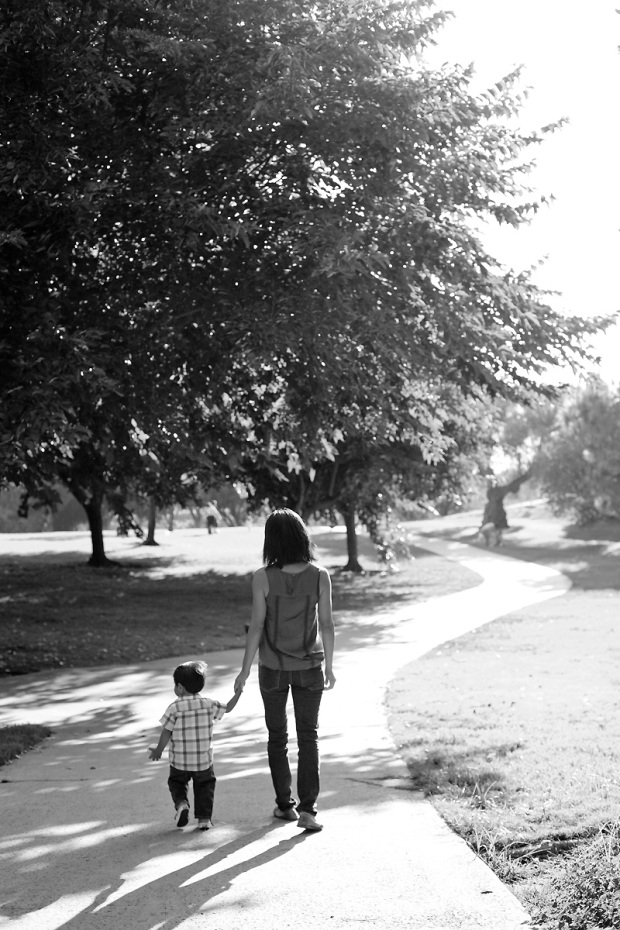 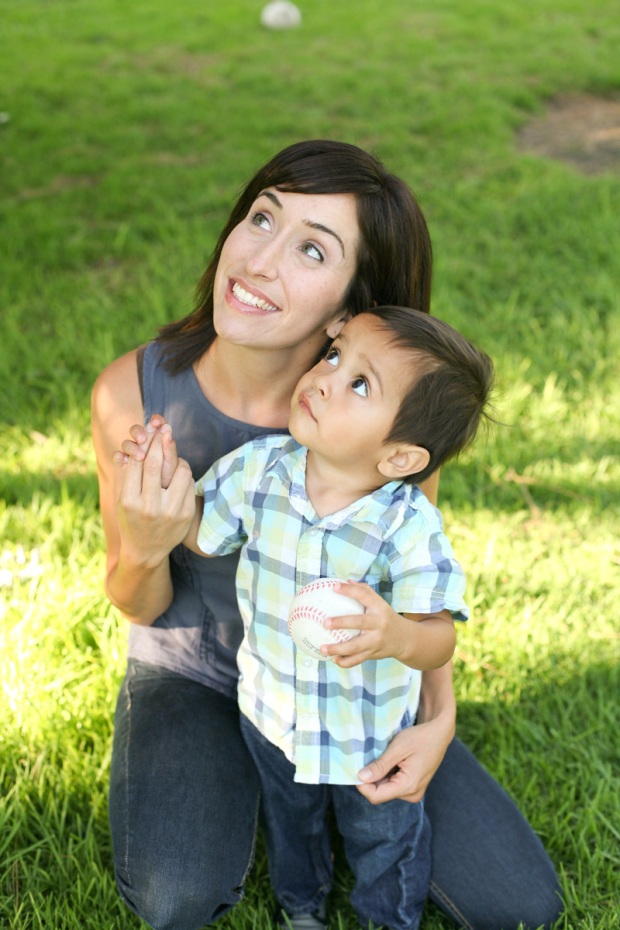 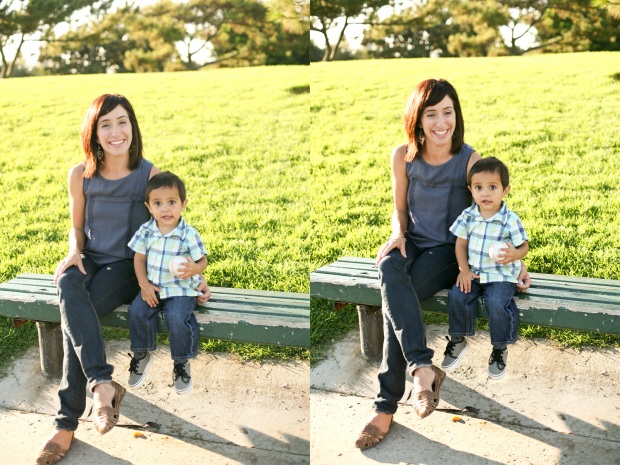 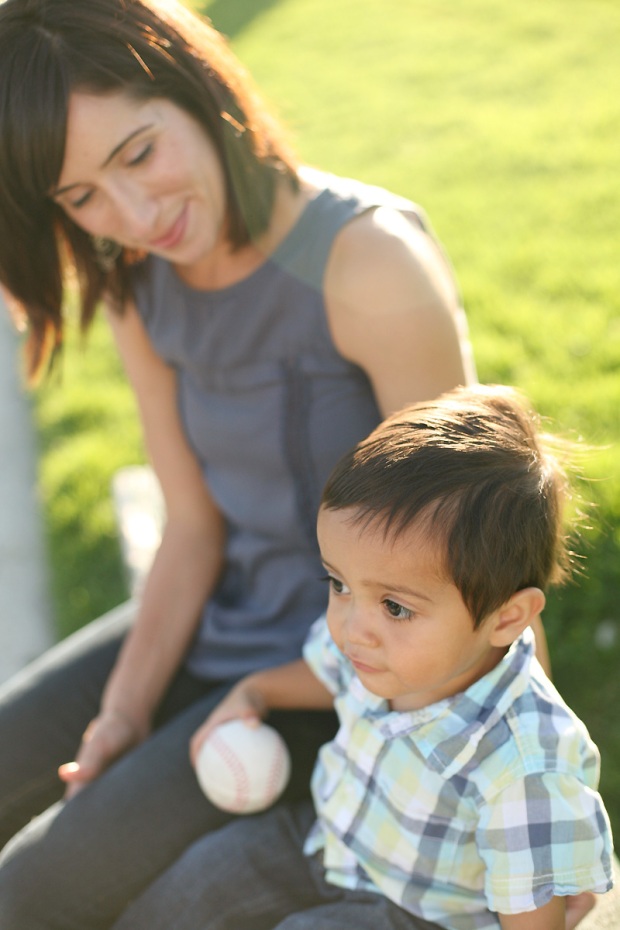 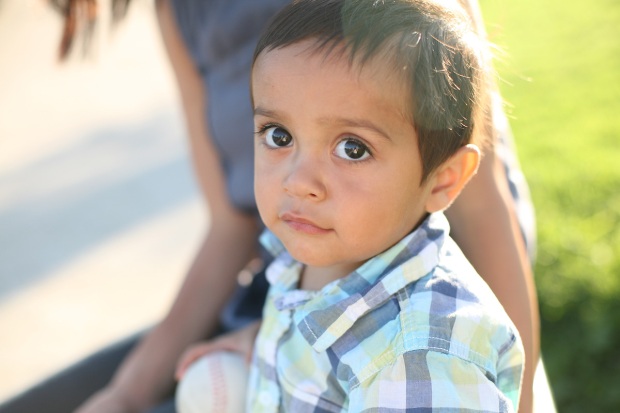 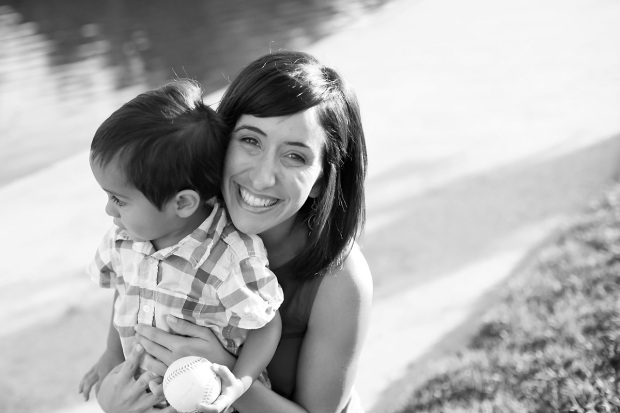 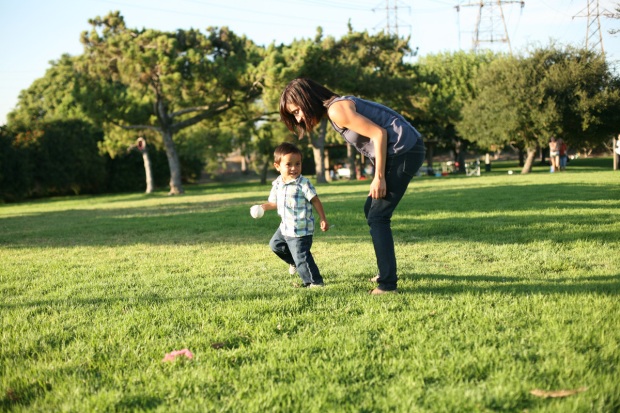 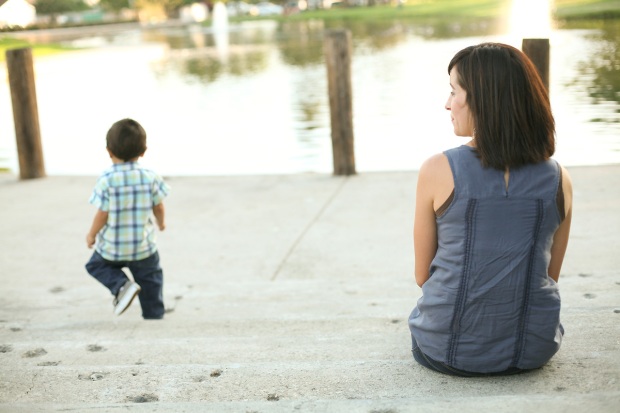 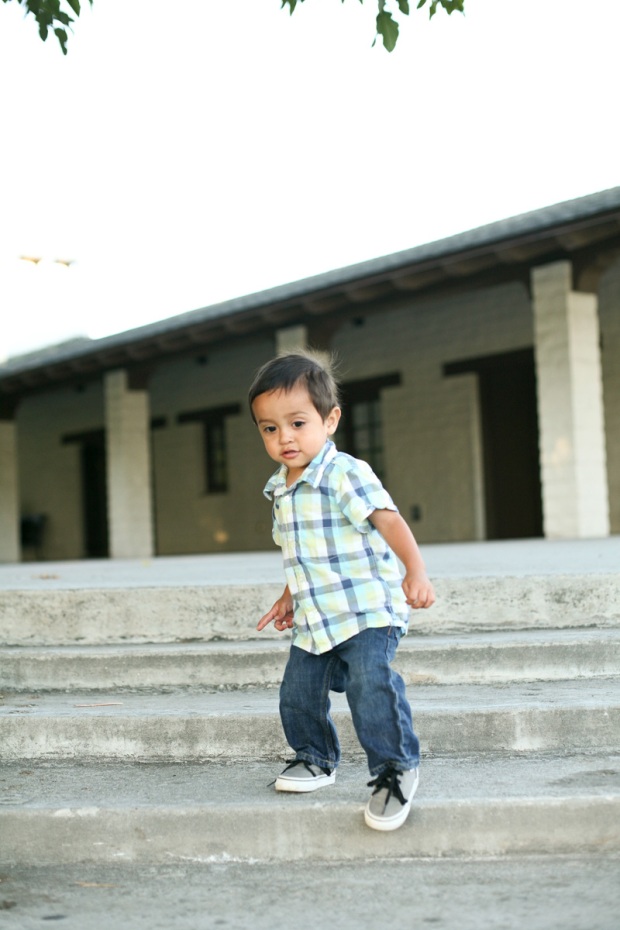 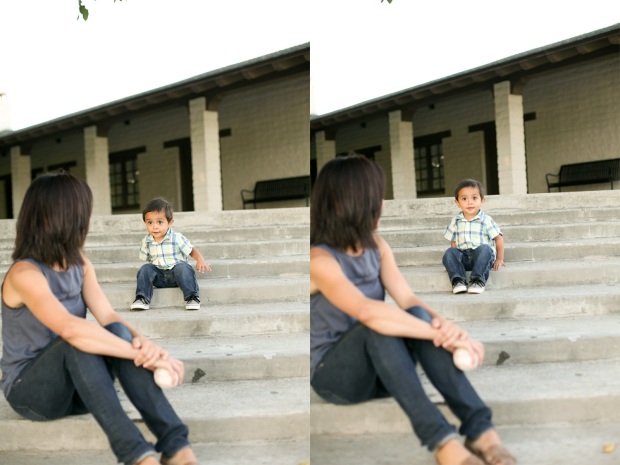 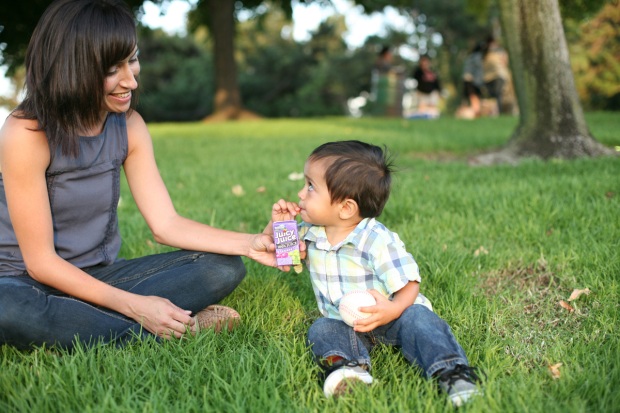