My co-worker, Nicole, saw a Jr. Zookeeper outfit and it just clicked – jungle theme for her son, Henry’s first birthday! Cartoon animal faces hung from the ceilings, stuffed wildlife were hanging out in practically every room and heck, even their dogs, Libby and Blarney Stone, were dressed for the occasion. The celebrant was dressed for a safari, and he spent the afternoon exploring his habitat accordingly.

Henry is one of the most independent babies I’ve ever met and, lucky me, I got to follow him around with very little resistance from the little guy. He kept his patience with the strange lady snapping photos every five seconds; generous with his chockfull of smiles.

Caketime was the most entertaining part of the day, with Henry getting his own little “smash” cupcake, complete with an elephant favor on top. After smashing happily for a few minutes, he took a quick shower in the kitchen sink before opening his gifts, and just like that, Nicole and Mike had a 1-year old. I can’t believe this is the same little boy  from last December who could barely even sit up and now he’s this toddler riding big wheels.

Thanks, Nicole and Mike, for inviting me to share in Henry’s fun day! 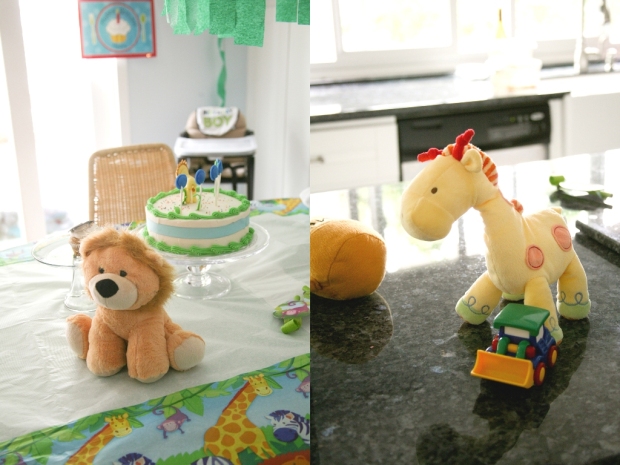 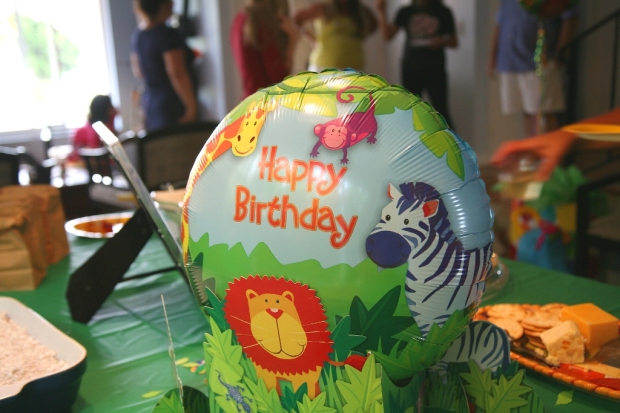 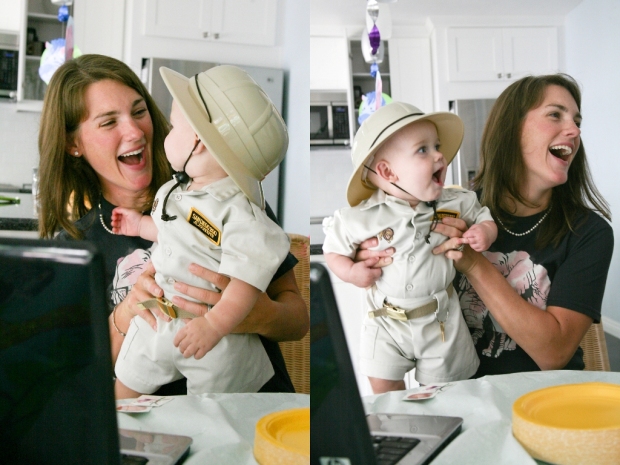 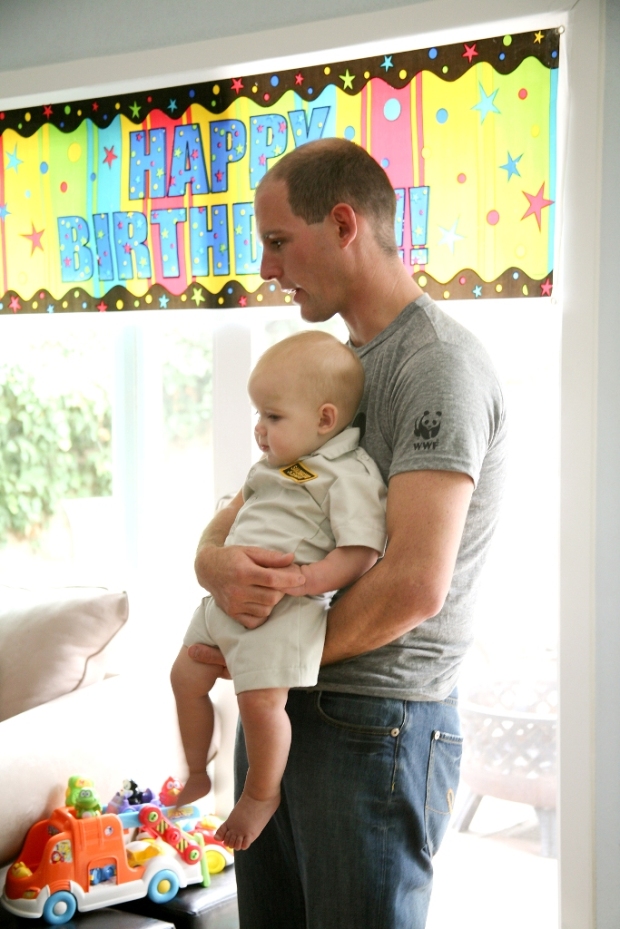 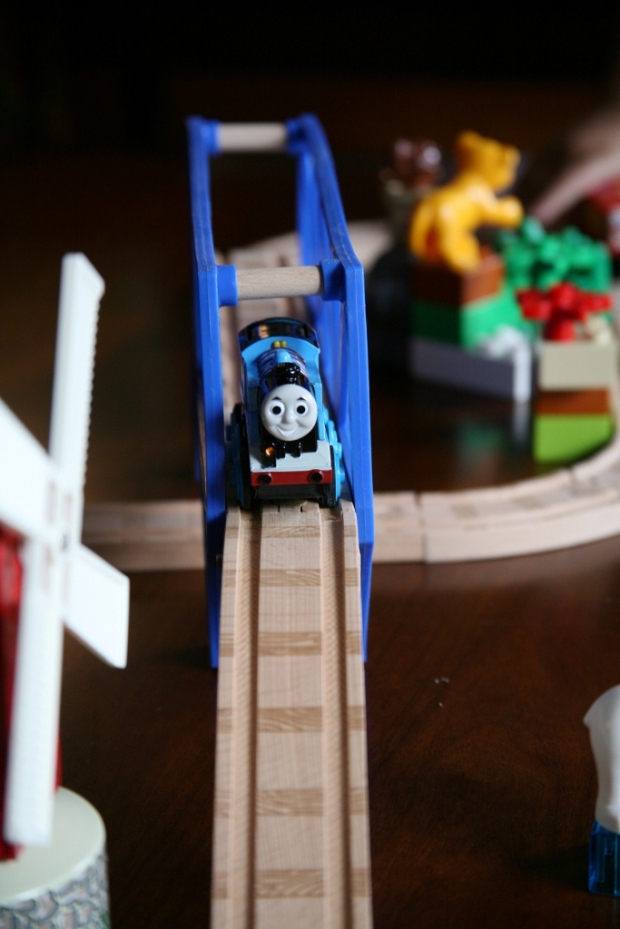 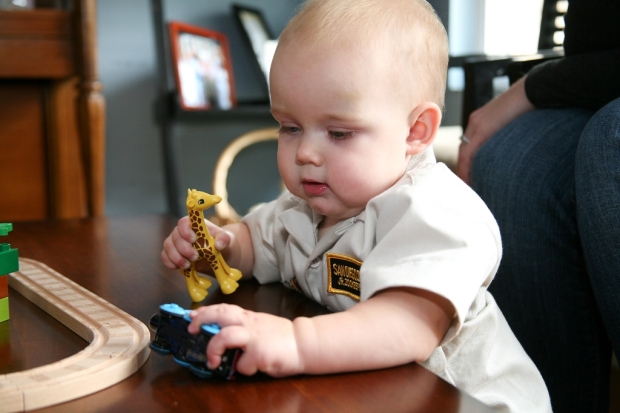 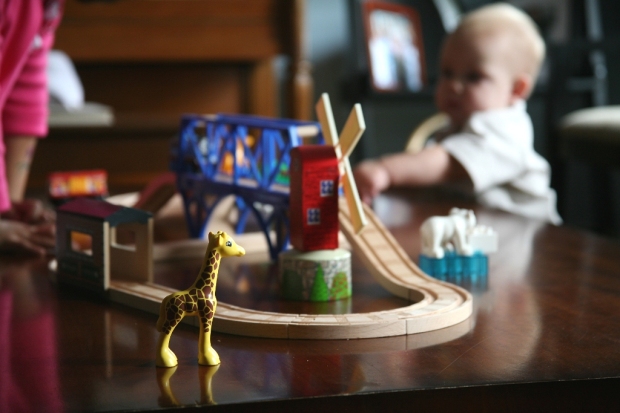 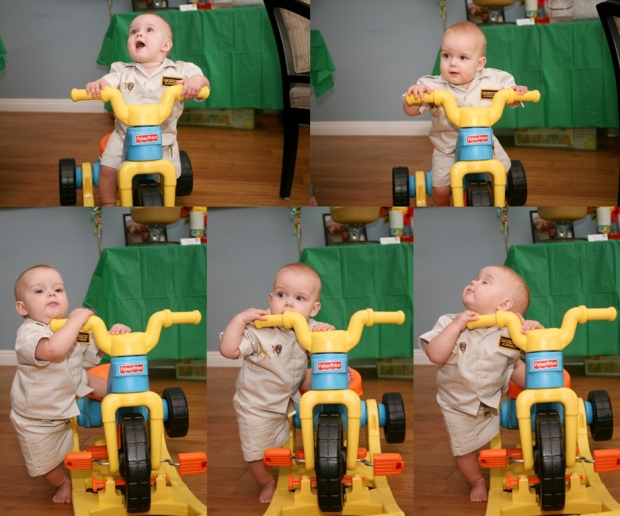 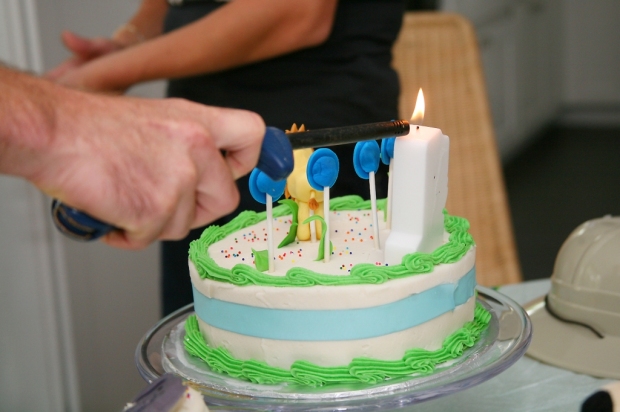 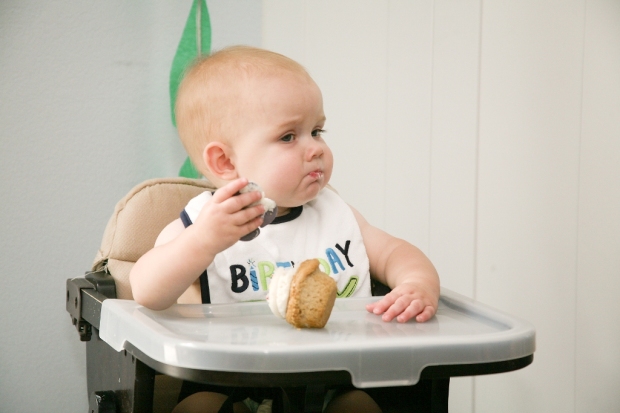 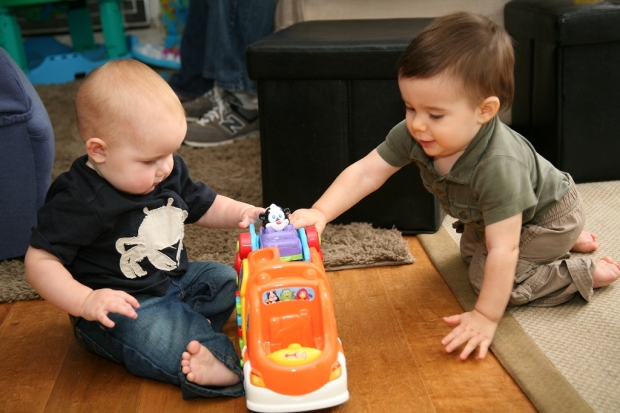 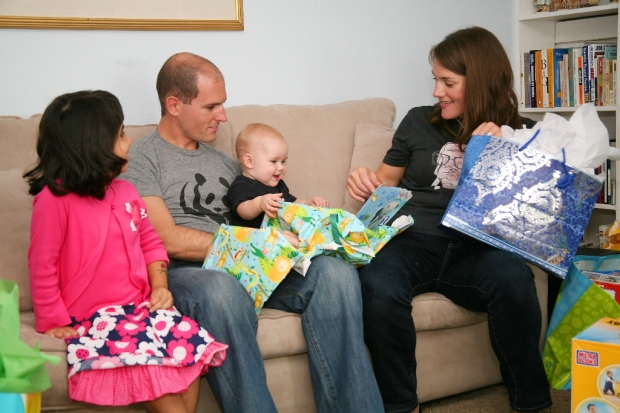